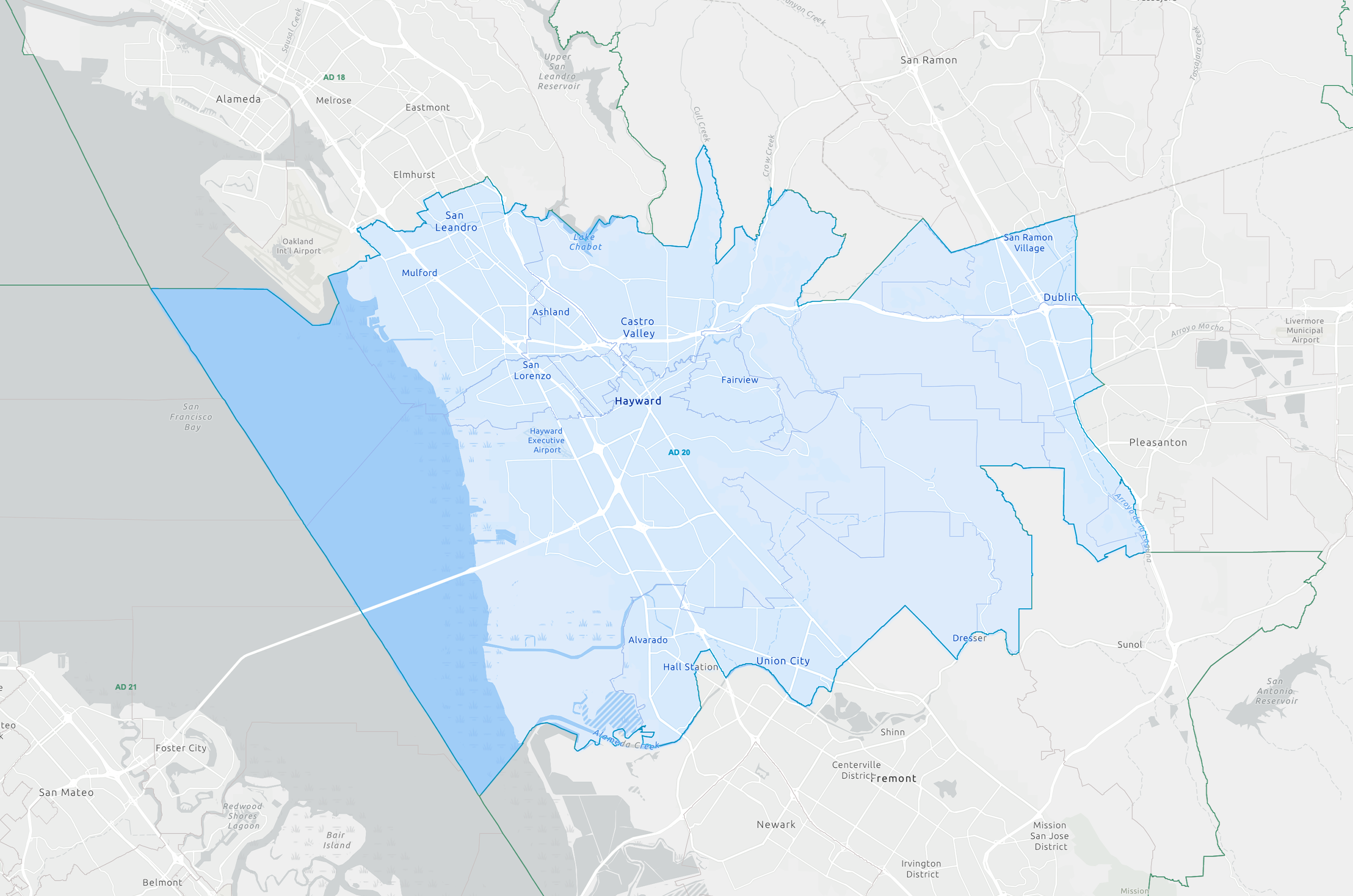 In the upcoming primary election for Assembly District 20, our recommendation is to vote for Jennifer Esteen.

Jennifer Esteen is a Registered Nurse, previously serving as a Psychiatric Nurse for the San Francisco Department of Public Health and a union organizer, serving as Vice President of Organizing at SEIU 1021.

Esteen is a relative newcomer compared to her labor leader and city councilmember competitors, but Esteen has shown her effectiveness even without a voting record. Esteen began her journey into activism in 2019, when she led a campaign to prevent the closure of South Van Ness Manor in San Francisco, a board-and-care facility for severely mentally ill patients in need of long-term care. As a member of the Department of Public Health’s Transitions Division, Esteen was tasked with finding placements for those in need of shelter and treatment. Despite her efforts, the facility closed, forcing 27 mentally ill residents to relocate to temporary shelters. However, Esteen didn’t give up the fight, she went on to advocate for the expansion of mental healthcare in the city, fighting for additional services through the Mental Health SF reforms and lobbying city council to fill unused psychiatric beds to get people experiencing mental health crisis the help they need.

Esteen’s organizing abilities are demonstrated through her work to advocate for mental health reforms on the job as a nurse, and also through her ability to build an impressive campaign operation. She has managed to raise over $400,000 entirely from individual donors. She took a pledge to reject corporate donations and still outraised her competitors.

Through her work at SEIU, Esteen organized to help pass AB 5, the landmark labor legislation that clarifies the standard for determining which workers are categorized as independent contractors and therefore exempt from a myriad of labor protections, and which are direct employees. The bill allowed thousands of workers to receive the benefits, pay, and job protections that they were previously denied. Esteen is also a proponent of developing more deeply affordable housing, mixed-income housing, and transit-oriented development, particularly by pushing for a social housing framework in the state.

Esteen has proven herself a strong advocate for working people and her platform aligns well with TechEquity Action’s across core issues like affordable housing development, a living wage, and strengthening the social safety net. For these reasons, we believe Jennifer Esteen is the best choice for Assembly District 20.